Manslaughter is a legal term that is used to describe a crime that involves killing a human being without malice or planning but the act does not amount to murder. There is no intent to kill or seriously harm. A manslaughter charge can range from killing in the heat of passion to texting and driving.

What Is the Difference between Manslaughter and Murder?

When looking at manslaughter vs. murder, the law considers two things: degree and intent.

Both are homicides, which is a legal term to describe the killing of an individual by an individual. Homicide can be a legal killing, such as a soldier in battle, it can be an accidental killing such as a fatal accident resulting from distracted driving, or it can be intentional and illegal.

An act of murder is committed with “malice aforethought.” That is a legal term that describes an unjustified killing. A murder charge, which is broken down into degrees, usually means that the person meant to kill the other person, or they were so reckless or neglectful that the act is classified as murder. 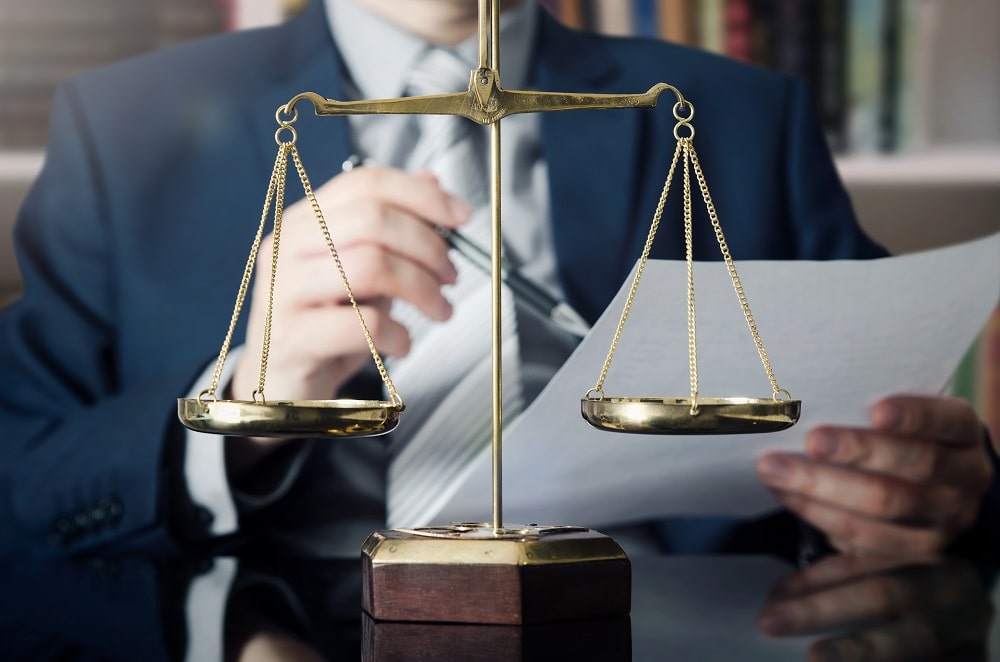 Types of Manslaughter Charges in California

A manslaughter charge in California is a serious offense. There is a fine line between manslaughter and murder which can have a tremendous impact on your sentence. An experienced Los Angeles manslaughter lawyer can navigate the court system and often get charges reduced or even dropped. This is not a traffic court. You need solid legal representation.

What is Involuntary Manslaughter?

This means that a person caused the death of another person, but the act was not premeditated or intentional. The key here is that the death occurred due to the defendant’s dangerous or unlawful behavior, or the defendant did not perform a legal duty, such as a caregiver, doctor, or parent, that they owed to the person and the failure caused their death.

An experienced manslaughter attorney is invaluable in helping the defendant establish a valid defense against an involuntary manslaughter charge.

What Must the Prosecutor Prove

In order to prove an involuntary manslaughter charge, the burden of proof is on the prosecutor to establish that the defendant:

In a case where the defendant had a legal duty to a person and failed to perform it, the prosecutor must show that the defendant:

Under California law, involuntary manslaughter is a felony. Penalties may include: 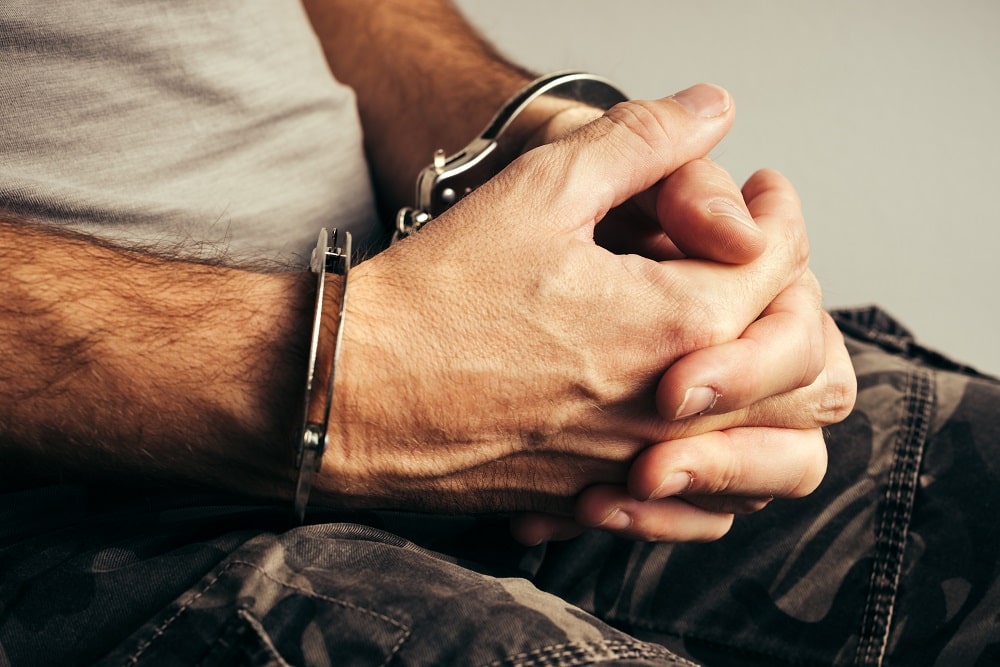 What is Voluntary Manslaughter?

The California Penal Code 192(b) defines voluntary manslaughter as “the unlawful killing of a human being without malice…upon sudden quarrel or heat of passion.”

This means that a person caused the death of another person, but it was in the heat of the moment. There was no forethought or planning and it was without malice. However, it is worth noting that “heat of passion” means that there was a justifiable or adequate provocation that led to the act.

Voluntary manslaughter is rarely the initial charge. It is usually reduced to that from a murder charge.

This charge is rarely filed as a separate charge, but it is often what a criminal defense attorney will seek to reduce a murder charge to before or during the trial.

In the rare case that a voluntary manslaughter charge is filed, there are several defenses that a manslaughter lawyer may use:

What Must the Prosecutor Prove

In order to prove a voluntary manslaughter charge, the burden of proof is on the prosecutor to establish that the defendant:

What are the Penalties for Voluntary Manslaughter in California?

Under California law, voluntary manslaughter is a felony. Penalties may include: 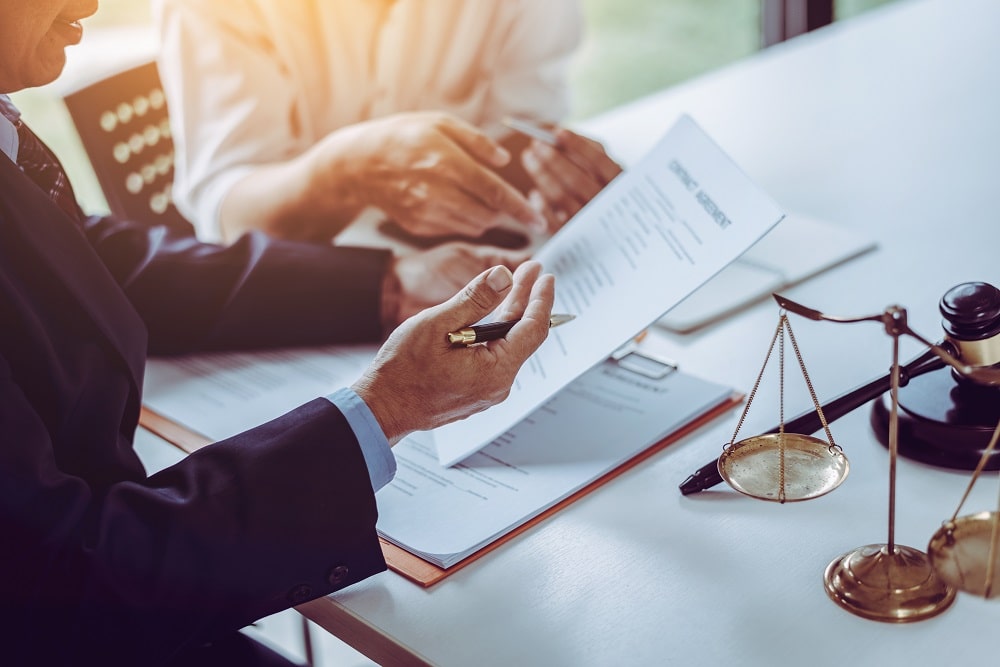 What is Vehicular Manslaughter?

The California Penal Code 192(b) defines vehicular manslaughter as the unlawful killing of a human being without malice…and driving a vehicle:

Typically, there is an element of negligence or neglect involved, such as the person who knows that his car has faulty brakes but drives it anyway. He comes to an intersection and attempts to stop, but the brakes (that he knows are faulty) fail him and he goes through the intersection, striking another vehicle, and killing the driver.

A vehicular manslaughter lawyer may approach the case from any number of angles.

Some common defenses of vehicular manslaughter are:

What Must the Prosecutor Prove?

In order to prove a vehicular manslaughter charge, the burden of proof is on the prosecutor to establish that the defendant:

What are the Penalties for Vehicular Manslaughter?

Under California law, vehicular manslaughter can either be charged as a misdemeanor or a felony.

Causing death in a DUI is a very serious matter. Of course, any action that results in the loss of life is tragic and serious, but a DUI manslaughter charge falls under California’s three-strike law.

Penalties for gross vehicular manslaughter while intoxicated may include:

An intoxication manslaughter charge can lead to a conviction that will follow you for the rest of your life. If you get behind the wheel and your actions result in death, you need a DUI vehicular manslaughter attorney.

How Manshoory law Can help With My Manslaughter Case

These types of cases are far too complex to try to navigate on your own. You need good legal representation to ensure that your rights are protected. Get Help by calling a Los Angeles Manslaughter Lawyer.
Contact the best attorney in Los Angeles. Call Manshoory Law Group at (877) 977-7750.

What is the lowest sentence for manslaughter?

Can you get a life sentence for manslaughter?

Yes. Gross vehicular manslaughter while intoxicated can carry a life sentence in California. If you are facing a manslaughter charge of any kind, you need a manslaughter attorney in Los Angeles to make sure your rights are protected.

What is the typical sentence for manslaughter?

There is no typical sentence for manslaughter because each case is different and there are varying types of manslaughter charges. Almost all carry fines and jail or prison time. Your manslaughter attorney can help you determine what your probable sentence will be.

What happens if you get charged with involuntary manslaughter?

An involuntary manslaughter charge will likely require you to go to trial. You may be able to reach a plea bargain for a lesser charge or for the charges to be dropped, but a trial may be necessary. In court, your manslaughter attorney will work to prove your innocence or show you did not have the involvement that you are being accused of having.

Is killing someone in a car accident manslaughter?

It can be. There are certain factors that determine whether the death results in a manslaughter charge or murder. A vehicular manslaughter attorney can examine your case to help you understand what charges are being brought against you and explore your possible defenses.