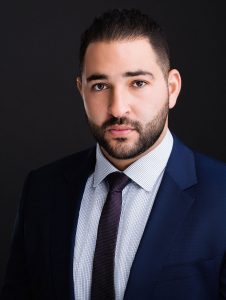 Manshoory Law Group, APC was founded because Shaheen believes that every person accused of a crime is innocent until proven guilty. Our country attracts millions of people from around the world simply because of this principle. Allow Mr. Manshoory and the Los Angeles criminal defense attorneys at Manshoory Law Group, APC to aggressively fight your case and protect your rights. Give (877) 977-7750 a call today.

We proudly serve Los Angeles, Orange County, and the surrounding areas. Contact us today for a free and confidential consultation.