No crime carries with it a stronger public resentment nor tougher sentences than sex crimes. If you are facing such a charge, you could face long prison sentences, large fines, lifetime registration as a sex offender, and other devastating consequences for you and your family. You should trust your future to someone with the experience and legal skills to handle these complicated matters rather than letting the chips fall where they may.

The law is not on your side if you are accused of a sex crime, even a minor one. Do not let anything get in your way of hiring a lawyer. The law will not care about anything except what their evidence shows – and you will be punished.

As soon as you learn that there is even the slightest chance that the police want to charge you with a sex crime, you need to get a Los Angeles sex crimes attorney. You need to call Manshoory Law. 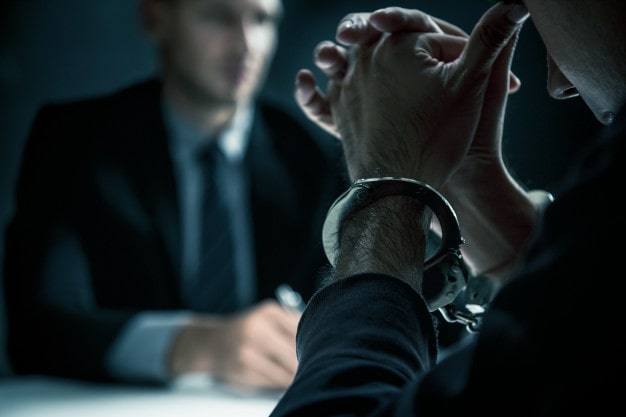 Types of Sex Crimes in California

There are a wide variety of sex crimes under California law. Some are classified as misdemeanors, but most are considered serious felonies. Sex crimes against children often carry some of the harshest penalties.

Sex crimes according to California law include:

The penalties for these can vary, including imprisonment, fines, community service, and other penalties that the judge deems appropriate. However, nearly all sex crimes require registration on California’s sex offender registry.

What Is the Sex Offender Registry?

The public has a great fear of sex offenders and has demanded that police track where those convicted of sex crimes live. Most people charged with a sex crime, even something as minor (comparatively) as indecent exposure or making a lewd remark to someone who looked to be “of age” but was actually a minor, can land you on the list.

In most states, sex offender registration is for life. In California, there is a three-tiered system. Depending on your conviction, you will have to stay on the registry a minimum of 10 years, a minimum of 20 years, or for the rest of your life. Those who have followed the law on the lower two tiers can petition to get removed from the list after the minimum time is up.

The restrictions and requirements are stringent. The registry requires you to report to local law enforcement yearly and tell them where you are living. Furthermore, if you move you have to submit an in-person notification with your new address within five days after your move that you’re in the area. If you have multiple residences in California, you have to do this in person for each address.

Depending on your status (e.g., you’re a student or a transient) or the offense you were convicted of you may be required to report to law enforcement more often. You are also automatically denied the right to work at any job involving children.

The police take this information and put it into a database along with your name, your photo, the offense, and any identifying features. Depending on your crime, this information will also be publicly available, sometimes to the extent of showing your full address to anyone who wants to see it. 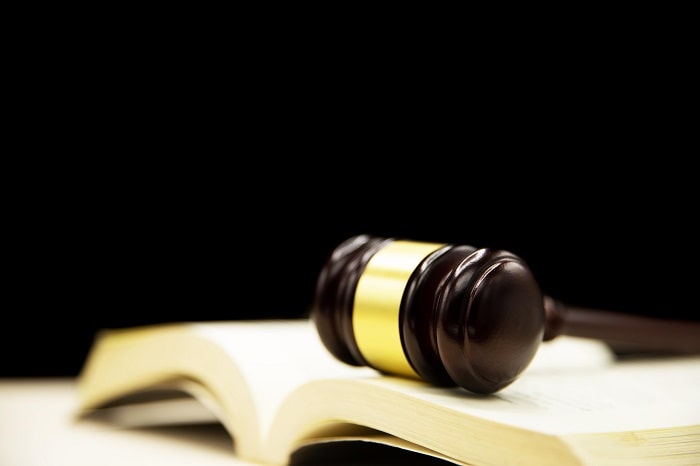 Sex crimes are one of the few crimes where you can continue to be judged in the court of public opinion long after your sentence is up thanks to the registry. If your name is on this list, you could become a social pariah. And if you fail to register, the penalties increase further.

Being a registered sex offender can significantly impact your life. It can affect where you work and the type of work you can do. It can affect where you live, where you can go, and who you can associate with. It is usually public information so your neighbors will know that you are a sex offender, and you could be met with some difficulty integrating into the community. Certain sex crimes could also mean that you can’t even live in your home with your children and can only have supervised visitation with them.

This is where having a good sex crime defense attorney really counts. They can help you with your case and sometimes keep you off the registry. A good defense lawyer is priceless peace of mind.

If you have ever read the stories of people who have been placed on this list and the treatment they’ve received, you know that you must fight your charges to the utmost. Manshoory Law is there to hold the prosecution accountable for proving their case. We will fight every piece of evidence they bring forward in their attempt to destroy your life.

Most of the sex crime cases that we handle involve people who were aware they were under investigation and trusted the police to resolve the problem. By the time they realized that the good cop routine was just to get them comfortable and incriminate themselves, it was too late. Charges were already filed, and they were in deep legal hot water.

It is important to understand that sex crime cases rely heavily on the initial investigation which includes witness statements, evidence gathered, and any statements you may give to the police. Don’t make any statements and don’t confess to anything, no matter what the investigators say or do to try to get you to talk.

You have the right to refuse to make any statements that may be used against you. You also have the right to an attorney who will represent you and help to protect your rights and ensure that your case is handled fairly and justly. That is what a sex crime defense lawyer does. And that’s what you will get when you call Manshoory Law. 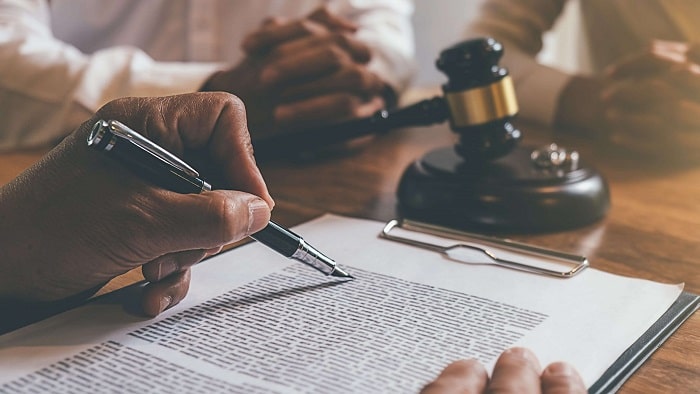 Most prosecuting attorneys of sex crimes rely on the police reports, including the rubber-stamped medical reports by biased police evaluators as the “truth.” Police will usually take a “victim” at their word without any type of meaningful corroboration. The sad truth is, not all sex crime victims are honest. In fact, it is not uncommon for someone to lie about a sex crime, whether it’s because they are embarrassed, regretful, or simply want revenge.

The attorneys at Manshoory Law Group believe that every serious sex crime requires our own investigation. The products of our investigation can then be used to resolve the matter or to confront the prosecution’s case at trial. Our investigators have been able to find motives to lie and contradicting statements by the “victim” that can cause reasonable doubt and result in the prosecution’s case getting thrown out.

An experienced criminal defense attorney can also ask the court to order a psychological evaluation of his client to show that he does not possess any traits that correlate with being a sexual predator. These evaluations are usually done in an office setting and the results do not need to be turned over to the prosecution if they are not fully positive.

Manshoory Law Group uses positive evaluations to convince the prosecutors to resolve a case favorably. They could also be used at trial, where the evaluator could testify to the unlikelihood of our client being able to commit the crime he or she is accused of.

Sex crimes are among the trickiest crimes to fight due to the high emotions involved. No one wants to disbelieve the story of the victim. Nevertheless, you have rights under the law, and you must exercise them to fight the emotional sway of the story from sweeping your life out from under your feet. Start by contacting Manshoory Law as soon as you are accused of a sex crime. You can’t afford to go it alone.