Our attorneys have extensive training solely in criminal-defense.

Defending your rights, your freedom, your future

Driving under the influence of an intoxicating substance is a serious crime in California. While this crime is most associated with alcohol consumption, any substance that causes someone to drive recklessly can be used as a basis for this charge. If you are charged with this crime, you must know that the system is stacked against you.

Without DUI representation by an experienced DUI defense team, like Manshoory Law, it is a near certainty you’ll receive significant penalties that will last longer than you think.

What are the Penalties for a DUI?

Seeing the inside of a jail cell and facing heavy fines is just the beginning. Along with these penalties, DUI offenders often face license suspension, long probations, forced use of an ignition interlock device, and expensive DUI schooling. Furthermore, your insurance costs will go through the roof for years, and you will experience additional hassles with the Department of Motor Vehicles. All these penalties only increase if you have been convicted in the past.

The penalty for a DUI in California would depend on several factors. Your history with DUI and your cases’ facts can affect the penalties as aggravating or mitigating circumstances. If you are a first-time offender, the penalties include potential fines between $390 and $1,000, 48 hours to six months in jail, suspension of your driver’s license, and probation. The penalties may increase depending on the circumstances of your case and your DUI offense history. DUI penalties may go as high as fines up to $1,000 and four years imprisonment. You can avoid these penalties with a drunk driving lawyer.

It would be best if you had an experienced Los Angeles DUI lawyer on your side to avoid these penalties. Often in their urge to protect the community, the police will commit errors while testing you for DUI. Our team can find these errors and attempt to get your charges overturned so you won’t have to face these heavy penalties. Furthermore, if the evidence is against you, we will do our utmost to negotiate with the prosecution to give you a reduced sentence. 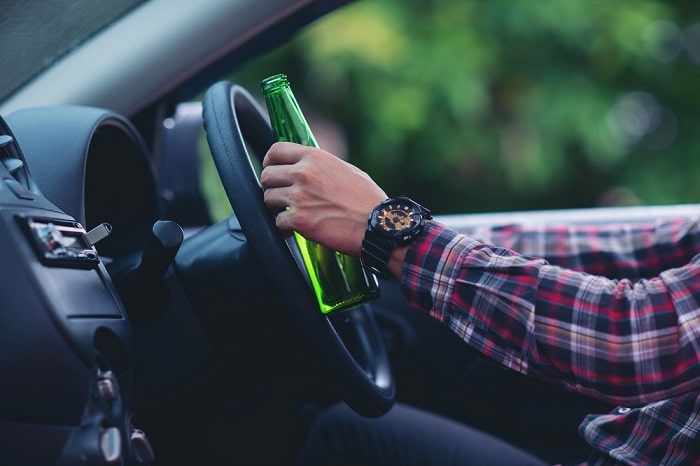 The laws around DUI can get very complex depending on your circumstances and any prior DUI convictions, but there are two main laws for the charge of DUI itself.

Multiple legal challenges can be raised against both of these laws in a courtroom, such as improper roadside tests, improper reasons for a stop, or faulty breath or blood tests. Every case is different, so if you are charged with DUI, you must immediately speak with our legal team.

Felony DUIs have more severe penalties. You will be charged with a felony DUI in California if the DUI offense causes death or injury to another, is a fourth or subsequent DUI offense within ten years, or you have previously been convicted of a felony DUI. DUIs that involve death may be charged under the state’s vehicular manslaughter or murder laws. The penalty varies greatly. It may be a year imprisonment or maybe a life imprisonment penalty in state prison. Other felony DUI offenses range from 16 months to four years imprisonment and fines between $390 to $5,000.

A DUI conviction can have other effects. A rise in your insurance premium, long probations, and compulsory use of an ignition interlock device are some of the impacts. 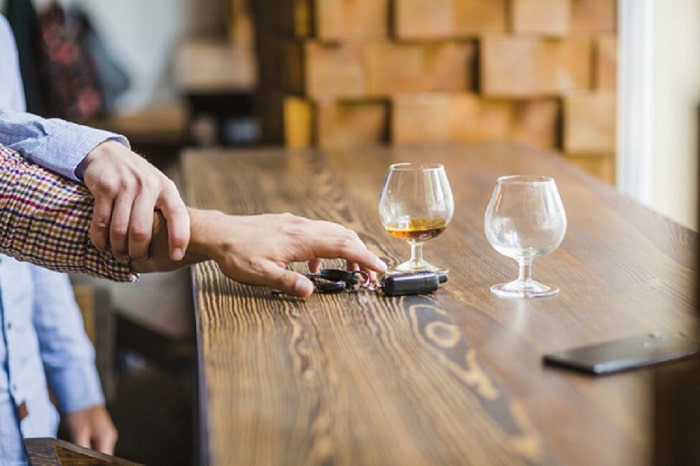 What is the Difference Between OWI and DUI?

OWI means Operating While Under the Influence, while DUI means Driving While Under the Influence. The criminal charge in California is DUI. However, some other jurisdictions recognize OUI as their drunk or drugged driving charge. In these jurisdictions, they are merely sitting in front of a steering wheel while intoxicated may be enough to make a person guilty of the offense. In California, only sitting in front of a steering wheel is not enough to make you guilty of a DUI offense. The vehicle needs to be running to make you guilty.

Why do I need a DUI attorney in Los Angeles?

You need a DUI attorney in Los Angeles to help you beat your DUI charge or reduce your penalties. DUI charges in California can be distressing. If you lose the case, you run the risk of having your driver’s license suspended, potential jail time, hundreds of thousands of dollars in fines, and various other effects. Having a DUI lawyer in Los Angeles to help you through the process will help you achieve the best result. A DUI attorney will help you beat a DUI charge or avoid the worst of the consequences.

What to do After a DUI Arrest?

You will need to defend a DUI charge after a DUI arrest. After your arrest, you will most likely be released without needing to post bail, especially if it is a first-time offense without fatalities or death. This should not lull you into a false sense of security. You will have to defend the case. You will also need to protect your license. Your license would usually be suspended thirty days from your arrest, and you will need to schedule a hearing with the Department of Motor Vehicles (DMV) to avoid this.

The hearing should be scheduled within ten days of your arrest. Requesting the hearing will allow you to drive until the DMV carries out and completes the administrative per se hearing to determine if you should have your license suspended. Having a DUI attorney during this process shall increase your chances of a successful outcome.

Why Is A License Suspension So Common With DUI?

If you are charged with DUI, there are actually two cases started against you. Suspended license cases go through the DMV. License suspension is standard with DUI because the DMV will likely suspend your license within thirty days from your arrest. If you do not have a lawyer on your side to defend you within 10 days of your arrest, it’s a near-guarantee that your license will be suspended without your knowledge. If this happens, you will be at legal risk if you drive on your own for any reason.

The only way to prevent this is by requesting a hearing within ten days from your arrest. A DUI attorney can help you avoid the suspension of your license.

Is There A Blood Test For Marijuana?

While it is legal to consume marijuana in California, there is no acceptable minimum for driving while high. However, the byproducts in your body after consumption can last for weeks, and a test can pick these up. Officers will often use other observations of your driving to bolster their case if they believe you’re driving while high. Driving while under the influence of marijuana is a new area of law and will require an experienced attorney’s skill to navigate.

Marijuana DUI is an emerging area and is often subjective. An officer will use other factors to determine marijuana DUI offenses. Either way, you will need an experienced DUI attorney to navigate it.

What is a Watson Murder?

If you have been convicted of DUI in the past in California, then get arrested again for DUI in a crash where someone was killed, you will be charged with second-degree murder as well. This is called a Watson murder charge. The rule was established in the Court’s ruling in People v. Watson. However, due to the need to establish malice or knowledge that death may occur, it is usually only applied to people with a previous DUI conviction. If you are in this unfortunate situation, it is imperative that you get a lawyer as soon as possible.

Where Can I Find DUI Checkpoints in Los Angeles?

Is DUI a Felony or Misdemeanor in California?

A DUI offense in California can be either a felony or a misdemeanor, depending on the case’s facts and the person who is being charged. First, second, and third-time DUI offenses are usually charged as misdemeanors. DUI offenses that cause death or injury to another, or when committed as a fourth or subsequent DUI offense within ten years, shall be charged as a felony. Felony DUI offenses have stricter penalties than misdemeanor DUI offenses.

Your freedom and your financial future are at stake if you are charged with DUI. Time is of the essence if you have been charged with this crime. Contact Manshoory Law Group immediately for a consultation. We will provide a DUI attorney in Los Angeles to help you beat your DUI charges. A drunk driving defense lawyer is essential to help you avoid the distressing consequences of a DUI conviction. The sooner we can act before your arraignment, the better your chances of avoiding serious consequences.