Our attorneys have extensive training solely in criminal-defense. Defending your rights, your freedom, your future

What is Sex Trafficking?

Sex Trafficking is a type of false imprisonment and may describe many different crimes.

California Penal Code section 236 defines false imprisonment, quite simply as “the unlawful violation of the personal liberty of another. The Penal Code does not offer a definition of sex trafficking, but rather “human trafficking.”

Penal Code section 236.1(a) states that anyone who violates the personal liberty interest of another with the intent to obtain forced labor or services is guilty of human trafficking. Certain acts of human trafficking concern sex and have heightened punishment, so they are commonly referred to as sex trafficking crimes.

The experienced Los Angeles human trafficking attorneys at our law firm can use a wide range of defense strategies to defend you against charges of human trafficking in violation of California Penal Code Section 236.1.

Penalties for Human Trafficking in California

If the trafficking was induced with force, fear, fraud, deceit, coercion, violence, duress, menace, or threat of unlawful injury, the offense is punishable by 15 years to life in state prison under 236.1(c)(2). Lifetime Sex Registration for any conviction of Sex Trafficking. (Penal Code section 290(d)(3)(I).) (See our article on sex registration under California Penal Code section 290).

Violence means using physical force that is greater than the force reasonably necessary to restrain someone. Menace means a verbal or physical threat of harm, including the use of a deadly weapon. The threat of harm may be expressed or implied.

If you or someone you know has been accused of human trafficking, it is critical that you meet with an experienced Los Angeles Human trafficking lawyer right away. 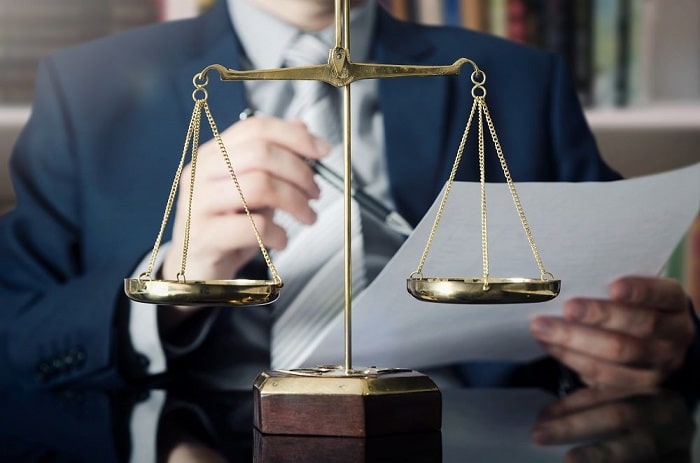 Human Trafficking and Sex Trafficking each have two essential elements, which the prosecutor must be able to prove beyond a reasonable doubt in order to convict a person of the crime.

Human Trafficking is therefore a specific intent crime, meaning that the prosecutor must prove not only that you moved the property but that you did so that you could use it for your own gain. The prosecutor will rely on circumstantial evidence to prove up the required intent for the crime.

If there is strong circumstantial evidence say, that an adult victim was trafficked from their home and taken directly to a factory or field, and told that the victim had to work, it would strongly suggest that the person who falsely imprisoned the victim intended that they be used to obtain forced labor.

Consent is an affirmative defense to the charges of sex trafficking and human trafficking adults. To be valid, consent must be freely, knowingly, and voluntarily given to be valid, so if the victim is incapacitated in any way it will be difficult to persuade a jury there was consent or that it was reasonable for the defendant to mistakenly believe that the victim did consent.

Defenses that CANNOT be used

Penal Code section 236.1(e)and (f) states that where the trafficking victim is under 18, the defendant is not legally entitled to argue in their defense that there was either “Consent By A Minor Victim” or a “Mistake Of Fact As To The Age Of A Victim.”

For other sex crimes, these defenses are usually available. However, in the sex trafficking context, they are not. Therefore, the younger the victim, the more difficult it may be to mount a defense. For more information about human trafficking charges, and to schedule your free consultation, contact Los Angeles Criminal Defense Attorney at Manshoory Law Group.

You should immediately contact an experienced human trafficking lawyer, like those at Manshoory Law Group to assist you in analyzing the specific facts of your case, preparing and presenting defenses before and during trial, and making sure you understand your rights and helping you enforce them.

The risks of human trafficking or sex trafficking conviction are too great to go-it-alone. Call now for a free consultation (877) 977-7750.