What are the Schedules for Drugs?

The Federal Controlled Substances Act (The Act) was passed in 1970 in response to growing public concern about drug abuse. The Act condensed a mishmash of prior laws under one law and created a classification system for controlled substances.

Congress expressed concern about the detrimental effect on the health and welfare of Americans when the drugs were used improperly.

How Does Drug Classification Work?

The Act created five categories of drugs and created a schedule based on two main factors:

Other factors that are considered when a drug is classified include the history of the substance, including whether it has been abused in the past, scientific knowledge about the substance, the drug’s relationship to other controlled substances, and the potential effects on public health.

Schedule I drugs are considered the most harmful. 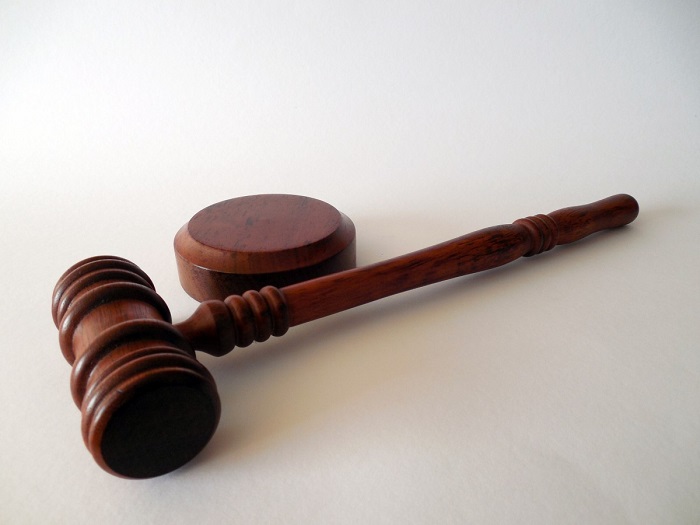 Which are Drug Schedules?

Controlled substances in this category have a high potential for abuse and no accepted medical uses. The potential for abuse is derived from a combination of the mood-altering effects of the drug and whether it is addictive. Examples of Schedule I drugs include heroin, LSD, marijuana, and some club drugs, such as ecstasy.

Schedule II drugs are distinct from Schedule I drugs because they have accepted medical uses. However, they are considered dangerous as the result of their potential to cause addiction. The addiction can be physical or psychological. In some cases, it is not the presence of a specific drug, but the quantity of the drug in a prescribed medication that determines whether it is a Schedule II drug. For example, a drug with less than 15 milligrams of hydrocodone like Vicodin is a Schedule II drug. Examples of drugs in this category include cocaine, OxyCotin, Adderall, and Ritalin.

Drugs listed on Schedule III have, at most, moderate potential for addiction and may present a low likelihood of physical or psychological dependence. The dosage is a factor in determining whether a drug is a Schedule III drug. For example, Tylenol with codeine-containing less than 90 milligrams of codeine per dose is a Schedule III drug. Other drugs in this category include testosterone, anabolic steroids, and ketamine.

Medications in this category include mood-altering drugs with a low risk of dependence, milder pain relievers such as Tramadol, and treatments for insomnia like Ambien. Other Schedule IV drugs include Xanax, Darvon, Darvocet, Valium, Soma, Ativan, and Talwin.

Substances, chemicals, and drugs with the lowest risk of abuse and addiction are classified in Schedule V. While they may contain low dosages of narcotics, the doses are very small. They are most commonly used to treat common medical problems such as diarrhea, coughs, and congestion. Examples of Schedule V drugs include Robitussin AC, Lyrica, Logen, and Kapectolin. An alphabetic list of scheduled drugs is available. 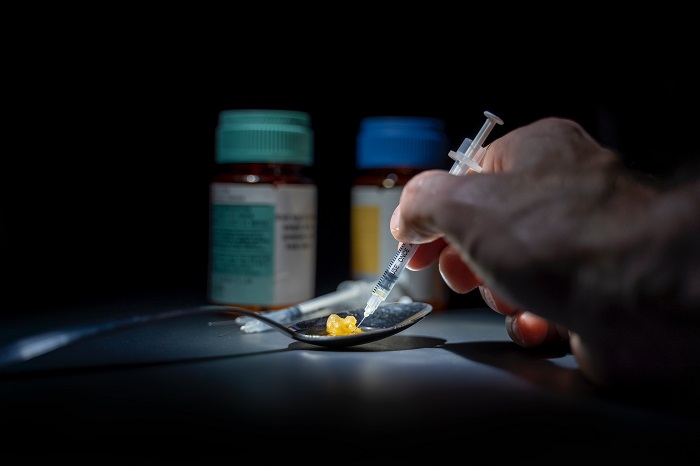 Although The Act defines controlled substances as “a drug or other substance, or immediate precursor, included in Schedule I, II, III, IV, or V,” an unlisted drug may be treated the same as a Schedule I or II drugs for purposes of prosecution when it meets the same criteria as listed drugs in those categories.

For example, designer drugs that mimic the effect of drugs in these classifications are not approved as legal medications in the United States.

Can a Drug be Rescheduled?

When the Attorney General exercises this power:

Additionally, drugs may be moved from one category to another by either Congressional or administrative action by the Drug Enforcement Agency (DEA). This includes the ability to remove a drug from the schedule entirely. The classifications make specific drug offenses subject to mandatory minimum sentencing requirements.

Anyone facing drug charges should be familiar with the classification system and the recordkeeping and registration requirements to avoid criminal prosecution.