How to Reduce Felony to Misdemeanor in California: Prop 47

The Safe Neighborhoods and Schools Act, or Proposition 47 was enacted in 2014 in the state of California. The legislation affected how several different types of crimes are sentenced within the California criminal justice system.

As a result of Prop 47, numerous theft crimes had their penalties greatly reduced. When you have been charged with a California theft crime, the Los Angeles criminal defense attorneys at the Manshoory Law Group can help you fight your charges and protect your future. 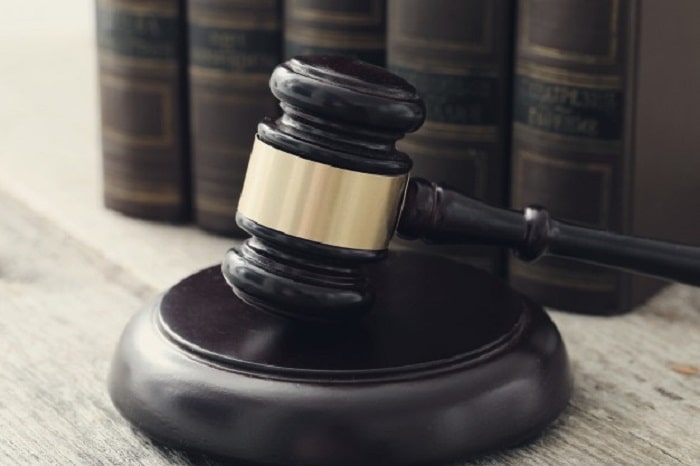 What California Theft Crimes Were Affected by Prop 47?

Prop 47 made many adjustments to the classification of specific theft actions and how these crimes are sentenced.

Some of these changes include:

Anyone with a felony conviction in connection with one of these theft charges that took place before Prop 47 was passed has the right and the ability to pursue a legal case for having their felony charge reduced to a misdemeanor.

This retroactive re-sentencing may mean that an individual will no longer have to serve time behind bars the way they would have if they were still serving time for their felony conviction.

Can I Have My Record Reduced Under Prop 47?

Depending on the details of your case, you may not have to spend time in jail for your theft-related crimes. If you are currently in jail, you may be able to get out and instead serve probation time which is a much lesser punishment than having to live your life captive in the prison system.