Self-Driving Cars and DUI: Can You Get a DUI in a Self Driving Car

Can You Get a DUI in a Self Driving Car?

As technology changes and advances the way people interact in the world, questions that seem rather straightforward now may not be so clear in twenty years. Take the intersection between self-driving cars and DUI cases. Almost since the invention of the car in 1886, the world has viewed this mode of transportation as a source of freedom and excitement.

The automobile truly changed how often and how far a person could range beyond the few miles surrounding the place of his/her birth. This technology is firmly and intimately connected with almost everything a person does and is now facing the next evolution of its existence with the self-driving car. The purported goals of these cars are to reduce traffic, eliminate accidents, and lessen the likelihood that a person will experience road rage, but like all new technology, there are bound to be bumps along the way. 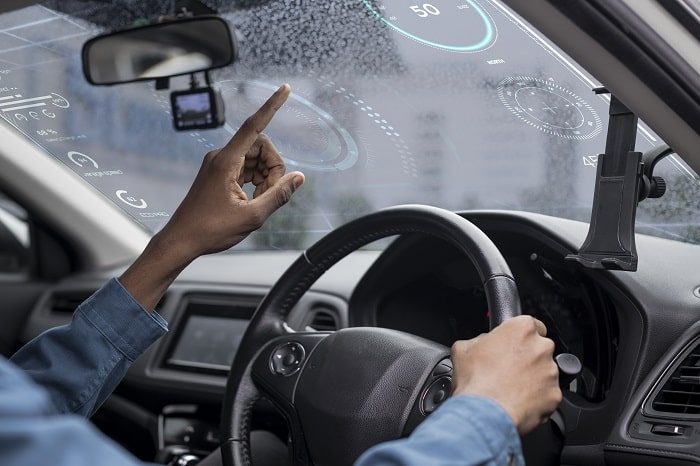 The self-driving market experienced a big bump a few weeks ago when a driver was killed in an accident while his Tesla Model S vehicle was in autopilot mode. The car company noted that the driver is supposed to keep their hands on the steering wheel at all times and only use the autopilot as an assist.

However, other self-driving car manufacturers are constructing vehicles that are entirely hands-free. Does this mean at some point it will no longer be possible to be arrested for DUI? A discussion of this possibility will follow below.

Who is Actually Driving the Self-Driving Car?

One of the first questions that need to be answered in this scenario is who is actually driving the car? Is it the driver, or the software system? As noted above, Tesla stated that the driver is still ultimately responsible for the movements of the vehicle, but other self-driving vehicles, like the one currently being tested by Google, are designed to be completely hands-free but still include a steering wheel and brake pedals.

The inclusion of these critical mechanisms of control suggests that the human is always the ultimate decider, which makes it more likely that anyone riding in the driver’s seat of a self-driving car would still be held in violation of the law if he/she is intoxicated. 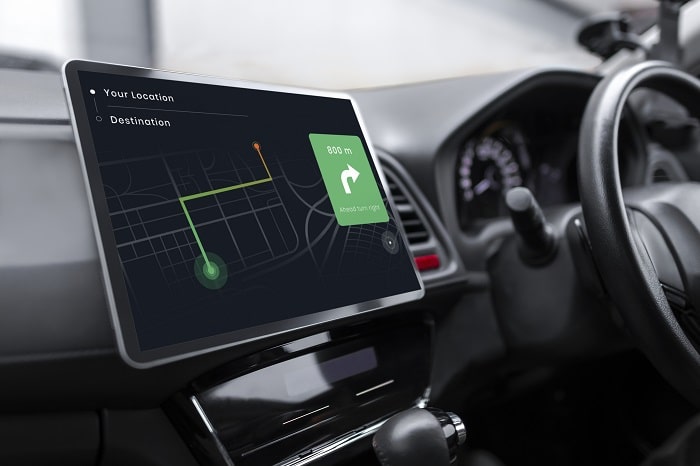 What are California DUI Requirements for Self-Driving Cars?

While California law does not include a definition of the word “driving,” it does define the word “driver” to mean “a person who drives or is in actual physical control of a vehicle.” The courts have also clarified this definition to mean that driving requires any deliberate movement of a vehicle, no matter how slight.

Thus, in the context of a self-driving vehicle, any act by the person alleged to be intoxicated that caused the car to move, even if it was just to activate the software that directs the car to go from point a to point b, will likely be enough to, at a minimum, hold and arrest the person for DUI.

Have You Been Charged with a DUI in Los Angeles?

If you were arrested and/or are facing charges for a DUI, enlisting the legal services of a DUI defense lawyer could mean the difference between having the charges dismissed or a reduced sentence and receiving the maximum available penalty.

The criminal defense attorneys at the Los Angeles law firm of Manshoory Law Group, APC will fight to limit the charges against you and help you get your license back. Call our office for a free consultation.