Swatting May Be Considered a Serious Crime

The purpose of law enforcement is to keep the peace and enforce the rule of law. To perform this role, police rely on information submitted by the public, alleged victims of crime, and witnesses, as well as statements from accused offenders about potentially illegal acts. Police do not always accurately interpret or act on the information provided to them, which is why the services of a criminal defense attorney are needed if someone is under investigation or accused of a crime.

One new type of behavior that could bring criminal consequences at the state and federal level is an act called “swatting,” a new version of prank calling. This involves making a false report to the police about a violent crime in progress, hoping the local SWAT team will be sent to handle it, and bust down the proverbial and literal doors.

When the police show up at a purported crime scene, especially one where violent acts are supposedly taking place, they may not use the proper and reasonable amount of caution needed to assess whether a true emergency exists. This can lead to innocent parties being hurt or killed, which recently occurred when a California man allegedly initiated a swatting call to police in Wichita that led to the death of a 28-year-old man.

While the caller, in these cases, does not directly cause the death, federal and state authorities are still looking for ways to pin these individuals with criminal responsibility. A discussion of how state and federal prosecutors are seeking to approach charging a person with a criminal offense in these situations will follow below. 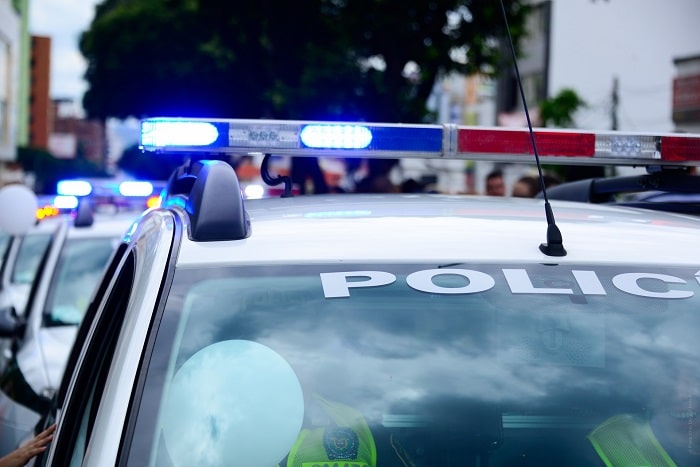 Federal statutes do not include an offense related to swatting, and situations involving murder are typically handled at the state level, but there are two federal crimes a person involved in swatting would most likely face: obstruction of justice and murder-for-hire.

The obstruction of justice occurs when law enforcement attention and resources are diverted away from legitimate policy matters, and is meant to be applied broadly so that the focus is on the effects of an act and not the act itself. Murder-for-hire involves using facilities of interstate commerce (phone, text, email, mail, etc.) to facilitate the death of another person.

Note that there must be an intent to kill, which would not necessarily be present in swatting cases. Typically, these calls are intended to embarrass or scare an individual, not kill him/her.

California does have a law related to swatting and penalizing individuals convicted of reporting false emergencies to law enforcement with the financial responsibility to cover the costs of the police response up to $10,000.

Specifically, it is a crime in California to send law enforcement false information identifying a third party in the commission of a crime with the intent of triggering a police response. However, as noted above, these cases rarely involve a death, so in order to appear to take such an act seriously, state prosecutors could attempt to charge a caller with second-degree murder. 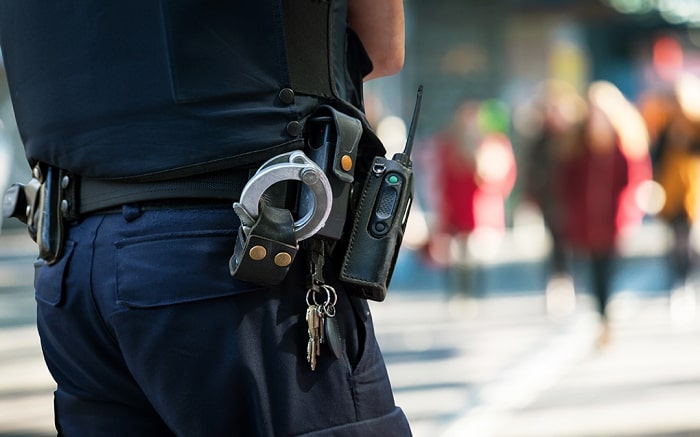 Second-degree murder does not require the premeditation and intention that first degree does, and all murders that are willful but not deliberate or premeditated are considered to be second-degree offenses in California.

The potential prison sentence is 15 years to life. Given the dire consequences of such a charge, working with an experienced criminal defense attorney to challenge the state is essential to controlling the outcome.

The criminal justice system is a complicated process that should not be approached without the guidance of an experienced criminal defense attorney to protect your rights. The Los Angeles law firm Manshoory Law Group, APC handles a wide variety of criminal offenses, from misdemeanors to serious felonies, and knows how to build a defense to obtain the best possible results.

Attorneys are available 24/7 to take your call. Contact us for a consultation.