The Discovery Process in Criminal Cases

What is Discovery in California?

Watch any show on television about the criminal process, and it will quickly become apparent that the focus of any investigation and subsequent trial is the collection of evidence. In order to convict a person of a crime, the prosecution must produce evidence that demonstrates the accused committed the alleged act.

Evidence can take many forms, from a DNA test to a shoeprint to eyewitness testimony, but one thing that does not change is the State’s obligation to turn over its evidence to the defendant, so an adequate defense may be mounted. All criminal defendants have the right to know about the evidence that will be used against them, and the defense has a reciprocal obligation to provide the prosecution with its evidence as well.

This procedure is a central component of the discovery process and is a key element of the American legal system. One of the underlying purposes of this process is to ensure the criminal case is fair, and particularly, that a criminal defendant receives exculpatory evidence, i.e.evidence that proves one’s innocence. In fact, California prosecutors are bound by ethics rules that directly govern how they handle evidence.

A discussion of types of information the defense often receives during discovery, and the prosecutor’s specific duties regarding the disclosure of evidence will follow below. 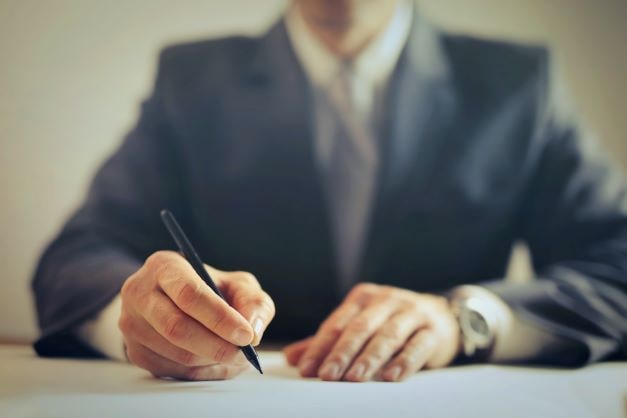 What is the Criminal Discovery Process?

Generally, the discovery process is the gathering of information that a party will use to present their case at trial. There are two phases to this process – an informal and a formal phase, each of which occurs at different times during a criminal investigation and prosecution. Informal discovery occurs before charges are filed, and consists of the defense independently collecting information from the following sources:

Once charges are filed and criminal prosecution initiated, the formal discovery process is triggered and entitles the defense to disclosures from the prosecution.

Examples of the types of information the defense receives include:

California follows an open-file discovery model that obligates the State to give criminal defendants access to the prosecutor’s entire file, as well as a continuing duty to disclose new relevant evidence as it is discovered.

These rules are designed to make the process fair, but in practice, prosecutors are not always forthcoming, and a dedicated criminal defense attorney is essential in these situations to force the State to comply with the rules. 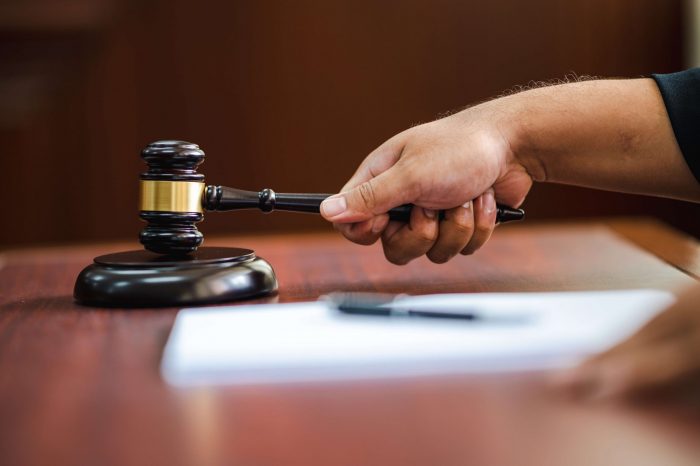 What Evidence Does the Prosecutor Have to Share With the Defense?

The failure to always turnover relevant evidence is illustrated in the special ethics rules issued to govern how prosecutors must conduct criminal cases, particularly when a prosecutor must provide evidence to the defense.

The rules specifically state prosecutors must:

How Does the Discovery Process Help the Criminal Justice System?

Putting together a strong defense hinges on conducting discovery in an effective manner, and only experience will create this level of knowledge. Los Angeles’ Manshoory Law Group, APC knows how to assess and build a strong case that fights to fully protects your rights. Attorneys are available 24/7 to take your call. Contact us for a consultation.