What to Do if the Police Stop You for Suspected DUI?

An image capable of striking fear into almost every driver on the road is the ubiquitous red and blue flashing lights in the rearview mirror signaling that the police are pulling someone over. Most drivers have some idea why the police might be stopping them, but there are certainly times when a driver may have no clue. This confusion could, perhaps, allow a driver to let his/her guard down, and unthinking, follow directions given by the police the law does not require a driver to follow. This situation is particularly likely to occur when the police are stopping someone for a suspected DUI.

Police tend to be aggressive and demanding in stops of this type, so it is important for drivers to know and exercise their rights to do or not do certain things. This need to protect your rights is especially important in light of a bill currently under consideration by California legislators that would require anyone convicted of a DUI to install an ignition interlock device in their vehicle for a minimum of six months as part of their sentence. This device acts as a Breathalyzer by measuring blood alcohol levels to prevent an intoxicated person from starting a car.

This is an onerous and expensive mechanism of punishment that is best avoided if at all possible. Consequently, an overview of what constitutes a DUI under California law and the rights you may exercise when stopped on suspicion of this offense will follow below to help drivers limit the likelihood of arrest and/or conviction. 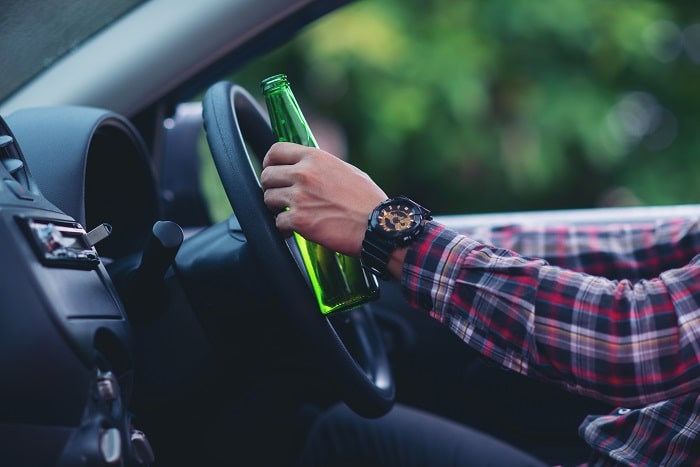 What is Driving Under the Influence (DUI)?

Under California law, is it illegal to drive a car while under the influence of a drug or alcohol? This provision does not place a limit on the amount of alcohol consumed, but instead prohibits driving a car after drinking any amount.

Further, there is also a legal limit for alcohol consumption of 0.08, and anyone measuring a blood alcohol level of this amount or higher within hours of operating a vehicle is considered legally intoxicated, and in violation of the law. Prosecutors usually charge a person with both offenses even though only one act of drinking and driving occurred.

However, a person can only be punished for one crime even if convicted of both. The possible sentence for a first offense is up to six months in jail and three to five years of probation. If probation is not prescribed, the minimum jail sentence is 96 hours and can go up to 6 months.

There is also a fine that ranges from $1600 to $2000, and a license suspension for 6 months by the DMV, which has its own administrative process entirely separate from the criminal case. What all of the foregoing means is anyone stopped for suspected DUI must do what they can to limit their contribution to any case the police are trying to build against them. 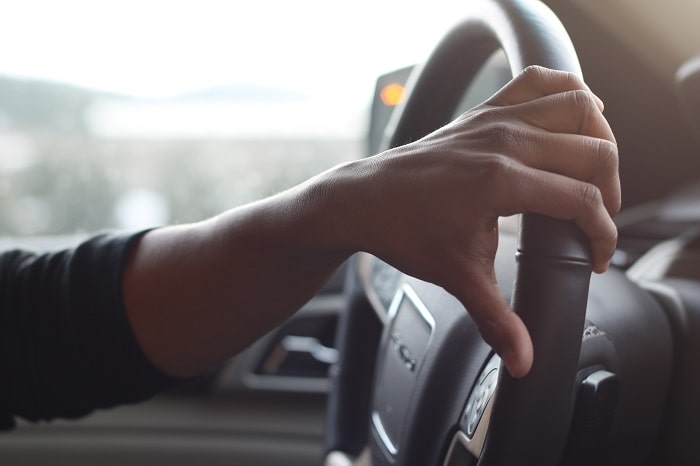 What to Do if You Get Stopped for a Suspected DUI?

First, it is important to know that a driver is not required to participate in field sobriety or portable field breath testing at the scene of the stop. A field sobriety test is a series of exercises intended to test a person’s balance, coordination, and attention.

The police officer uses his/her own interpretation to determine the results, making this test highly subjective and unreliable. Further, portable breath testing devices also have reliability issues because they do not distinguish the chemical compounds detected, and this can lead to false results.

Second, once arrested, the officer must advise the driver of his/her constitutional rights, including the right to remain silent and to speak with a DUI defense lawyer.

Finally, once at the police station, the individual must be given a choice between breath and blood testing to determine the alcohol content. But, know that if both tests are refused, the person’s driver’s license is automatically suspended for one year.

Talk to a DUI Attorney

If you were arrested for DUI, obtaining competent legal counsel is one of the biggest concerns you will have. An experienced criminal defense lawyer will know how to attack the prosecution’s case and help to get your sentence, or even the case, dismissed.

The attorneys at the Manshoory Law Group, APC in Los Angeles understand how overwhelming this process can be, and will work to get you the best possible outcome. Contact us for a free consultation.