When Can Police Seize Your Property?

What Happens if the Property is Seized?

When the police are called it is rarely a good situation. Typically, there is a dangerous situation, like a fire, or someone alleging a crime has occurred. Either way, when the police show up, people tend to be on edge, panicked, and stressed. If someone claims a crime took place, police immediately begin interviewing witnesses and start trying to identify a suspect.

Beyond arresting a suspect, which triggers the need for a skilled criminal defense attorney, police investigations include another aspect that few people realize. As most know, evidence at a scene is seized by police for further examination and processing, and what people may not know is this evidence can include someone’s private property, like a car or computer.

This process is called asset forfeiture and can be used to take permanently any property, without compensation, police believe was used to commit a crime or obtained through criminal activity. Most of this property belongs to suspected criminals, and there is rarely any recourse to this taking even if the person is never convicted.

California lawmakers passed a bill this year that will prohibit seizing private property worth less than $40,000 from suspects without a conviction. The goal of this law is to limit the impact of this practice on innocent, lower-income individuals who lack the resources to fight back. Most property is seized in relation to drug-related crimes, so a discussion of when the property may be seized in drug crimes and the procedure to contest forfeiture will follow below. 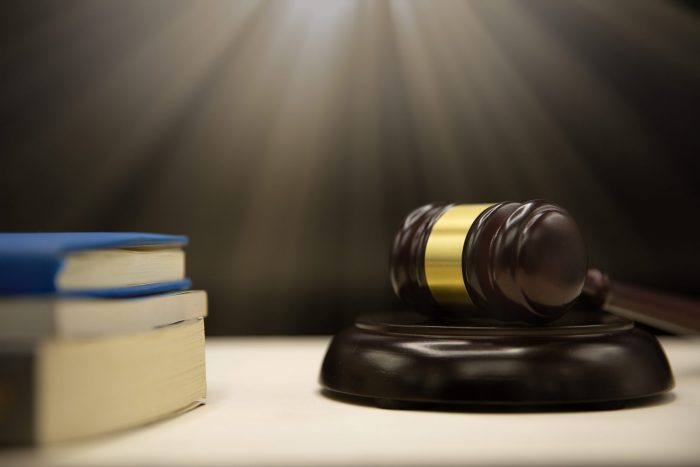 What is Califonia Seizures Laws?

Because forfeitures are viewed as civil matters, a person attempting to reclaim his/her property is not entitled to an attorney, as in a criminal trial, if the individual cannot afford to pay a lawyer.

Convictions are required for some, but not all, asset seizures under the state’s drug laws. Convictions are needed to take: boats, airplanes, and vehicles; money worth up to $25,000; and any real estate. Note that the property can be seized before conviction, and the government just needs a conviction for the owner to forfeit it. Thus, the owner could be legally deprived of his/her property for years before the criminal case ever comes to trial.

No conviction is required for cash seizures over $25,000. Instead, the government is only required to prove the cash was used a drug-related enterprise by “clear and convincing evidence”, and not the criminal standard of “beyond a reasonable doubt.”

How to Apply for Return of Seized Property?

Once the property is seized by police as part of a drug investigation, the owner must act quickly to avoid losing it forever. However, note that seized drugs are automatically forfeited, except legally obtained medical marijuana. 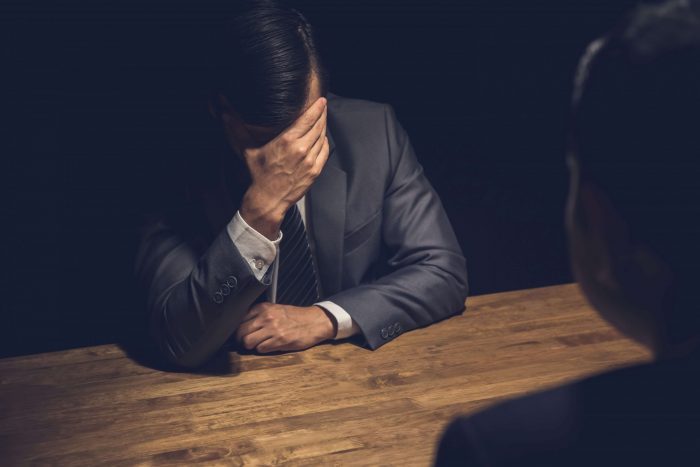 The owner has 30 days to file a claim, and if one is not filed, the property is automatically forfeited. In judicial forfeitures, the same notice requirements apply, and if a claim is filed, a civil trial takes place where the prosecutor must prove the property was used in or obtained through a criminal act, and the owner consented to such use.

Combating both criminal charges and property forfeiture can seem overwhelming, but an experienced criminal defense attorney can help you through these procedures.

People are suspected and accused of crimes every day, and if you find yourself facing criminal charges, take away the government’s advantage by retaining a criminal defense attorney as soon as possible.