What are Your Rights During a Criminal Interrogation

Interactions with police are rarely stress-free. Usually, conversations with law enforcement involve some type of emergency or reports of a crime. Regardless of whether one is the victim or accused perpetrator of a criminal offense, speaking to police in these situations naturally produces a lot of anxiety and fear.

Once a person is pegged as a possible suspect in a crime, talking to the police is the last thing he/she wishes to do, and the services of a criminal defense attorney should be sought to protect the person’s constitutional rights. At some point during the criminal investigation, all suspects are brought in for questioning using a process commonly known as interrogation. Interrogation is an interview technique police use to gather more information about a crime, and ideally, to convince a suspect to admit he/she committed the criminal act.

Most people are familiar with the idea that police have employed coercive tactics to obtain confessions, especially in murder investigations. California is taking steps to limit this practice with the passage of a new law that requires police to electronically record all interrogations of murder suspects.

While this is an important measure to reduce the likelihood of a wrongful conviction, all criminal suspects need to know what rights they have related to criminal interrogations. 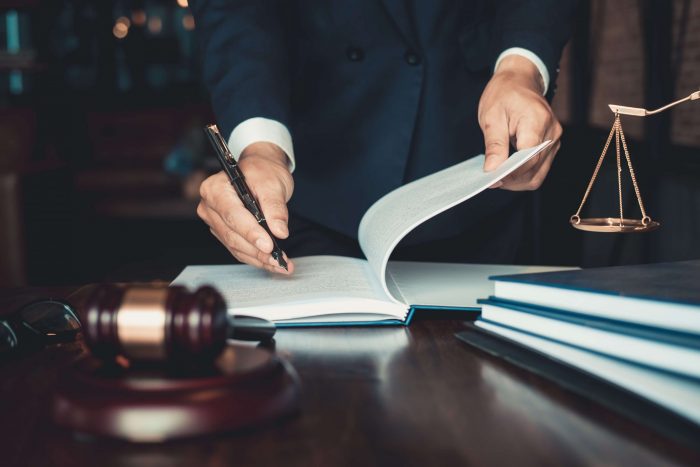 What is the Criminal Interrogation Process?

People typically envision police interrogations happening in a windowless room following an arrest, but questioning can occur anywhere, and any statement can be used to incriminate someone. A person always retains the right against self-incrimination, guaranteed by the Fifth Amendment, and memorialized in the Miranda warning as the right to remain silent. This right prohibits the government from forcing a person to say something that would implicate them in a crime.

If police stop a person on the street, he/she is not required to answer questions from the police, although the person must give his/her name. If the interrogation takes place at a police station, a person may stop questioning at any point, even after agreeing to cooperate, by refusing to answer further, asking to speak with an attorney, or directly invoking his/her right to remain silent. Police must cease questioning at this point.

This new law on interrogation extends the requirement to electronically record interrogations to adult murder suspects. Note, however, this provision only applies to suspects held in detention and is subject to a number of exceptions. 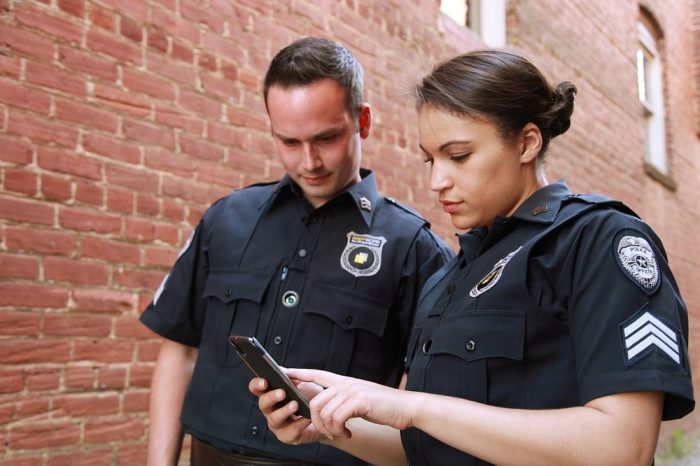 Some of the exceptions that relieve the police of this obligation include:

Questioning by police in connection with a crime is a frightening situation that should only be faced in the company of an experienced criminal defense attorney. If you are facing criminal charges and live in the Los Angeles area, Manshoory Law Group, APC has skilled defense attorneys that will fight for your rights and the best possible result.

Contact the office for a free consultation. Attorneys are available 24/7 to answer your requests.