What are The Concealed Carry Laws in California?

There are few topics in contemporary America that elicit as much divisiveness as the debate over gun ownership and the right to carry concealed weapons in public. Owning firearms is a long-held tenet of this country, and is memorialized in the Second Amendment.

Carrying a gun without the proper permit and/or license is a crime under California law, and if arrested and charged, would require hiring a criminal defense attorney to defend the person’s rights.

Disagreement over whether private individuals should have the ability to own guns is often split along lines of where someone lives – urban or rural. Those that live in cities are more apt to oppose gun ownership because they see how guns contribute to the crime rate. Individuals from rural settings, on the other hand, view gun ownership as essential to self-defense.

Gun rights advocates in California recently filed a lawsuit in federal court challenging the State law on concealed weapons because it effectively prevents most citizens from carrying a firearm in public.

This lawsuit is the product of an earlier effort that sought to block counties from requiring individuals to provide specific reasons to justify their request for a gun permit, but the Ninth Circuit upheld the counties’ right to impose this additional requirement earlier this summer.

Given how contentious this issue is, and how complex the laws on concealed gun permits are, an overview of the law in this area will follow below. 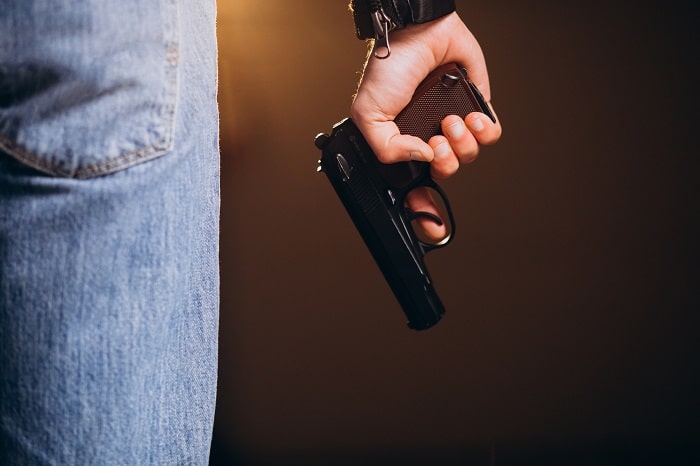 How to Get a Concealed Carry Permit in California?

Generally, carrying a firearm in California is illegal, regardless of whether it is loaded, unloaded, concealed, or carried in the open. The only way to legally carry a firearm outside of the home is to obtain a concealed weapons permit.

Permits are issued by county sheriff departments, and in L.A. County, applicants must prove the following to receive one:

Permits are good for up to two years after issue, and applicants are informed within 90 days of submitting the application whether it is approved or denied. Sheriffs have almost complete discretion in deciding whether to issue a permit, so given the high burden authorities impose on applicants through the good cause requirement, it is highly unlikely anyone in L.A. County would be granted a permit. 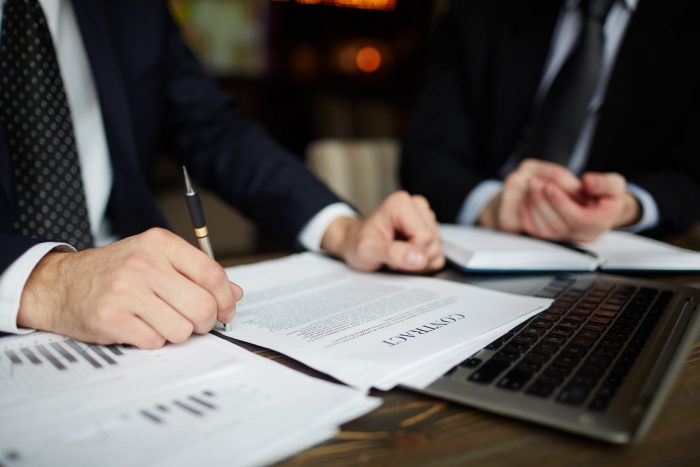 What is the Penalty for Concealed Carry Without a Permit in California?

Anyone found in possession of a firearm by law enforcement could face charges for: carrying a concealed weapon on their person or in the vehicle, carrying a loaded gun in public, and/or openly carrying an unloaded weapon in public.

What to Do If You’ve Been Charged with a Gun Crime?

If you were arrested for an offense related to the unlawful possession of a firearm, it is critical to speak with an experienced criminal defense lawyer as soon as possible. There are many nuances to this area of the law, and many defenses to these charges that can help.

The Los Angeles Manshoory Law Group, APC will assess the facts of your case and advise you on your options. Contact the office for a free consultation.