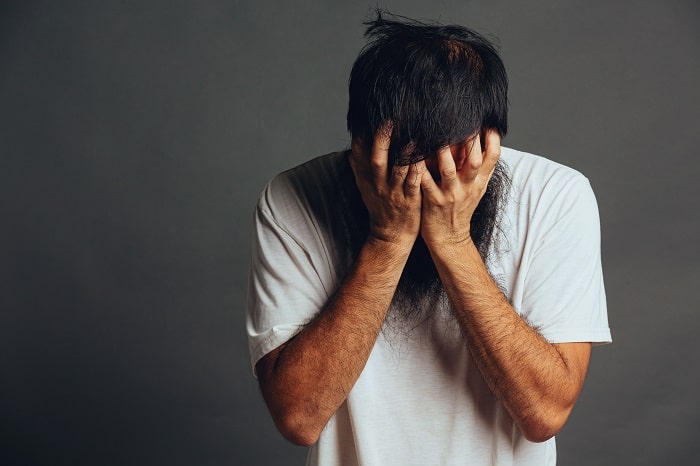 What is the Correlation Between Domestic Violence and Mental Health?

There have been various studies into the links between domestic violence and mental health. These studies have shown that over half of the woman in mental health environments has suffered some form of abuse from a romantic or intimate partner in the past. Commonly, these women suffer from a range of after-effects of domestic violence, including depression, anxiety, and PTSD.

Traumatic events in a person’s life can affect their mental health in a variety of ways. So it’s only logical that if a person suffers physical or mental abuse from someone close to them, that trauma can remain with them for many years, which is why so many victims experience mental health effects of domestic violence.

Even without the clear signs of depression or PTSD or other major mental health problems, victims can still suffer various after-effects of domestic violence mentally. They may find it hard to focus or be productive, for example, or they might have difficulties engaging with others, getting into relationships, providing care, or coping with challenges in life.

How does Abuse Affect Mental Health?

There are many different ways in which abuse can affect mental health. For example, being physically assaulted and harmed by someone who is or has been loved and trusted can be a very damaging experience for a person’s mental state. It may make them frightful, anxious, and depressed on a day-to-day basis, struggling to find enjoyment in life due to the repeated harm they’ve had to endure.

Other mental health effects of domestic violence can include the development of new fears and phobias. People who have been harmed by someone they loved may find it scary to be alone with other people in the future, or they might develop a phobia of intimacy in general. They may struggle in many life situations that might not cause alarm to those who haven’t experienced domestic abuse.

Being abused can also lead to a person developing issues with self-confidence, doubt, and belief. Victims often struggle to value themselves and their lives due to the harm and abuse they’ve received in the past. The psychological effects of domestic violence can therefore be vast and varied, depending on the specifics of each case. 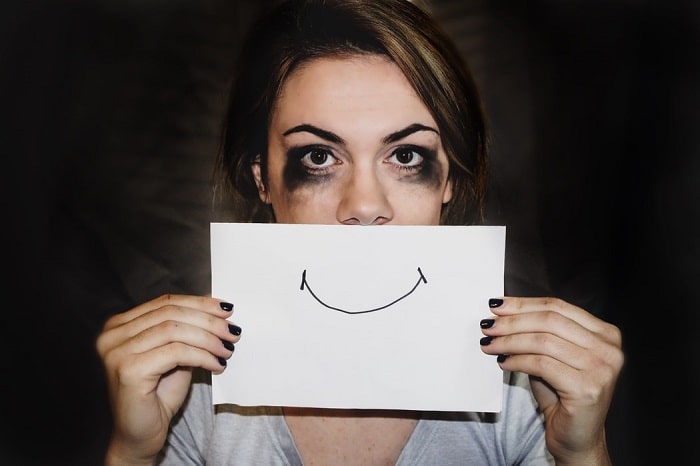 Can Domestic Violence Cause Depression?

There are many links between depression and domestic violence. People often wonder “Does abuse cause mental illness like depression?” and the studies and reports clearly show that this is a very real possibility, with many victims of abuse suffering from depression both during the period in which they were abused and after it.

As explained above, side effects of domestic violence can include fear, anxiety, stress, phobias, relationship problems, self-doubt, lack of confidence, lack of belief, and so on. They can also make it hard for people to enjoy activities, make friends, get into relationships, and get out into the world.

All of this can contribute to depression, so it’s clear that depression and domestic violence are inexorably connected. Anyone who gets arrested for domestic violence in LA can therefore face harsh punishments, including jail time and a criminal record. A criminal defense lawyer is essential for navigating this situation in the correct way.

We’ve seen a rise in domestic violence during quarantine, and recent years have shed light on the fact that this problem is widespread and needs to be faced head-on.

Fortunately, with growing awareness, new possibilities have emerged, and there are now many ways in which mental health wellness and self-care can be encouraged for victims and survivors of domestic violence.