What You Need to Know About Hit-and-Run Accidents

What Is a Hit and Run Car Accident?

Hit-and-run accidents occur when a driver causes property damage or personal injury to another person or their property. Property damage extends beyond hitting another vehicle. 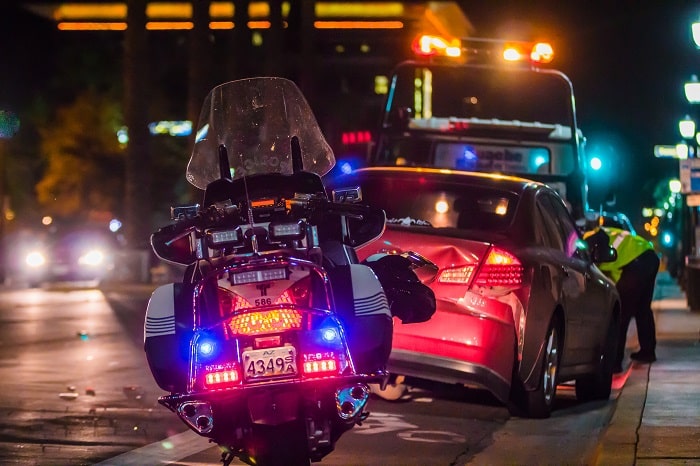 What are the Hit and Run Laws?

Failure to comply with the requirements of hit and run laws can result in imprisonment for up to one year unless the accident caused death or a serious and permanent injury in which case imprisonment of up to four years may be ordered upon conviction.

Permanent, serious injury is defined as an injury that causes permanent loss of function or the loss of an organ. For example, an accident that requires the removal of a kidney would be considered a serious injury.

A car hit and runs require the driver to provide the other driver and law enforcement officers with their current name, address, vehicle registration number, as well as the names and addresses of injured passengers under Vehicle code 20003 and 20004. Fleeing hit-and-run accidents is one of the top DUI mistakes made by drivers.

What is the Penalty for Hit and Run Car Accidents?

Two main factors determine if the hit and run driver is charged with a misdemeanor or a felony:

If a driver flees an accident that occurs during the commission of a crime or one that causes serious injury or death, it will be a felony.

If the accident only involves property damage, the hit-and-run charges will be a misdemeanor, and additional ways to resolve the situation may be available.

Penal Code 1377 allows the driver to make a compromise and pay restitution to the party who suffered property damage after their car hit and runs from the scene if the injured party agrees to the compromise and complies with Penal Code 1378 and acknowledges that satisfaction for the injury has been received.

A felony conviction for a hit-and-run accident is a crime of moral turpitude that can have a negative effect on your ability to work in industries requiring honest behavior and on immigration status and naturalization proceedings. 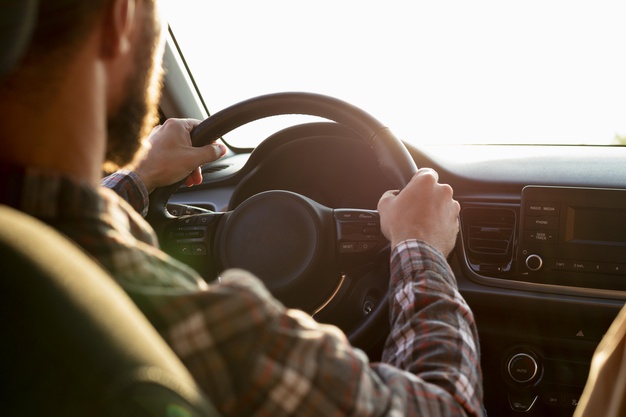 The answer to this question can be complicated. If you don’t carry the right type of coverage, you may not be able to recover damages.

If a driver hits your car and flees, you can file a claim to pay for the property damage to your vehicle under your collision coverage and under MedPay and Uninsured/Underinsured for bodily injury. However, you cannot file under uninsured or underinsured for property damage or bodily injury if law enforcement doesn’t determine the identity of the hit and run driver who hit you or damaged your property.

Make note of as many details as possible about the accident. Details help law enforcement find the driver who fled the scene of the accident. If you are being charged with a hit-and-run accident, contact a Los Angeles DUI lawyer to assist with your defense and explore your options.