Shootings and Homicides on the Rise in Los Angeles

In Los Angeles, the number of homicides in the city is increasing. On Saturday night in North Hollywood, a homeless man who engaged in an argument with a passerby was shot and lost his life from his injuries. The past weekend ended with more than a dozen violent incidents that resulted in injuries and deaths. Los Angeles Police Department Chief Michel Moore said that the city must come together and reject the rampant violence.

The weekend of increased violence started on Friday and persisted through the start of Monday. During this timeframe, two people died from gunshots, one person lost their life after being stabbed, and 10 people sustained gunshot injuries that required treatment. While violence has always been a problem in Los Angeles, 2020 has shown increasing numbers of shootings and homicides.

The homeless man that was shot and killed took place in the 11300 block of Magnolia Boulevard. The LAPD received a call at approximately 10:30 p.m. and when they arrived at the crime scene, the man was lying on the sidewalk with gunshot wounds. Authorities were able to transport the homeless man to the hospital where he died from his wounds.

According to witnesses, the homeless man engaged in an exchange of words with the suspect when the suspect pulled out a gun, shot the man many times, and then fled the scene. The homeless man has yet to be identified and investigators are still looking for the suspect. 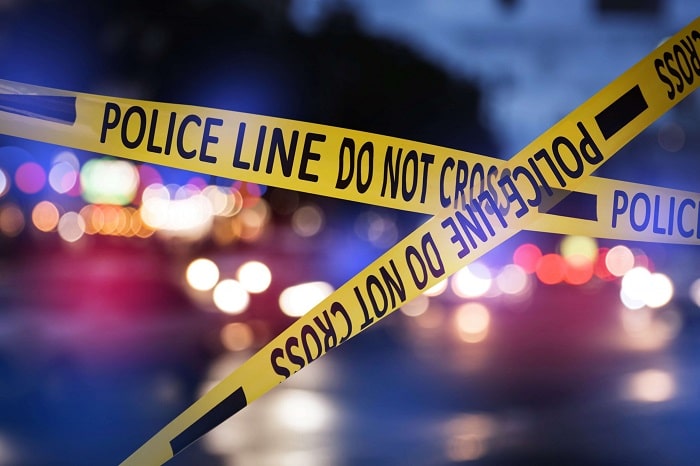 Are Shooting Crimes on the Rise in Los Angeles?

While the pandemic has kept more people indoors and as a result, reduced crimes overall, specific crimes have increased. Shootings and associated deaths from shooting incidents have gone up. In 2020, there has been approximately a 15% increase in homicides from 2019, and the year is not yet over. Police are having a difficult time trying to quell the violence.

With the ongoing protests and calls for defunding the police, the LAPD budget was cut by $150 million. Some believe that these cuts are a reason behind the increase in shootings and deaths in the city. While supporters of the cuts say it isn’t a reduction in police funding that has caused the increase in violent crime, but rather societal issues that have not been properly addressed.

The budget cuts forced the LAPD to cut overtime for officers. Only completely necessary tasks are allowed to be paid overtime. Despite these cuts, police are still out on the streets trying to combat the violence. They have reached out to the public and asked for their support to help their efforts against the violence. The police have indicated they are doing what they can but they can’t do it alone. 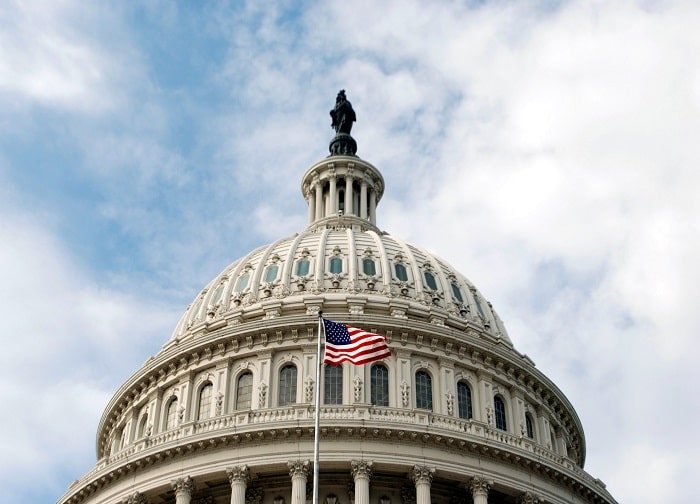 You deserve to have your rights protected and your future secure when you are facing criminal charges in California. The Los Angeles criminal defense attorneys at the Manshoory Law Group, APC are laser-focused on helping individuals that have been charged with crimes in Los Angeles fight their charges aggressively and sustain the best outcome possible.

Call the Southern California lawyers at the Manshoory Law Group, APC any time you need legal representation, 24 hours a day, 7 days a week at 877-977-7750.